Weeks before the ceremony of “Oscars”, in the heart of London, the British Academy of Film and Television Arts (BAFTA) presented their awards at the Royal Theatre in Covent Garden. “12 Years of Slave” was recognized best film and Cate Blanchet – best actress for “Blue Jasmine“. Caused a lot of enthusiasm and an appearance on the red carpet Angelina Jolie, Brad Pitt and Leonardo DiCaprio. However not only the superstars , but also other guests of the ceremony stood out in glamorous outfits. 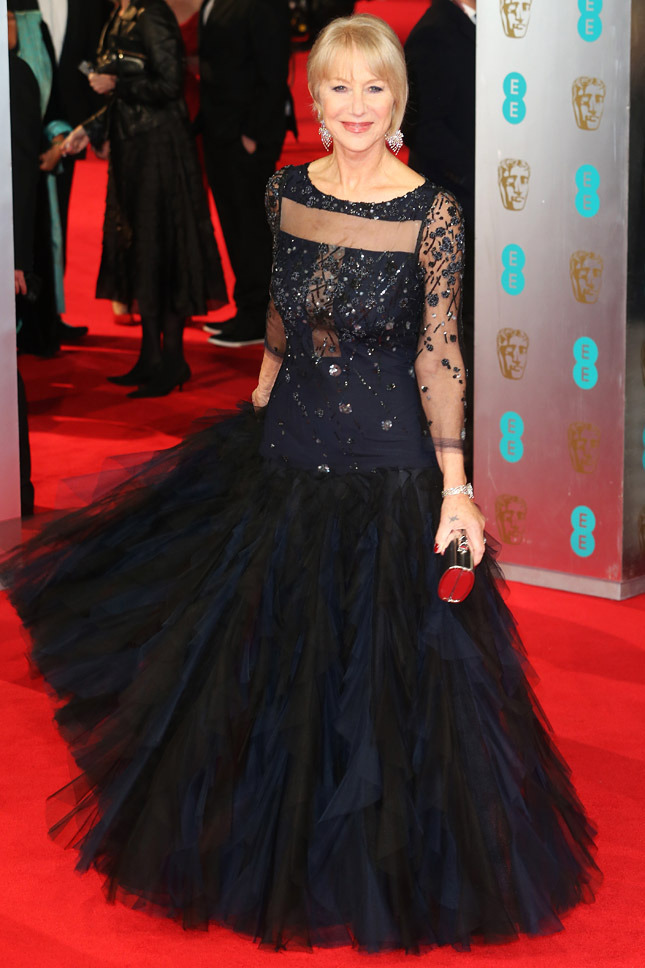 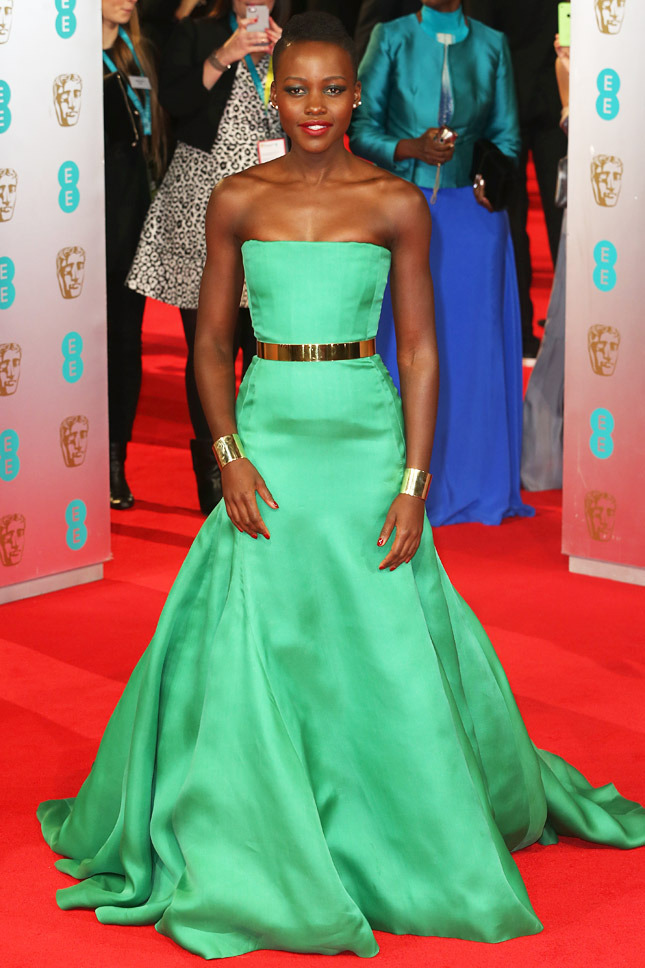 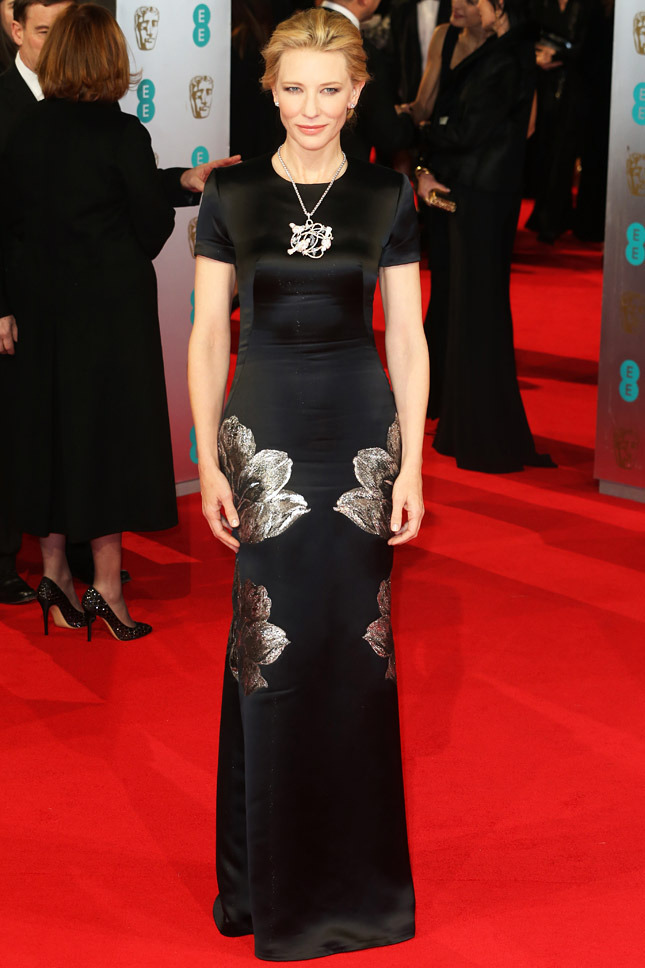 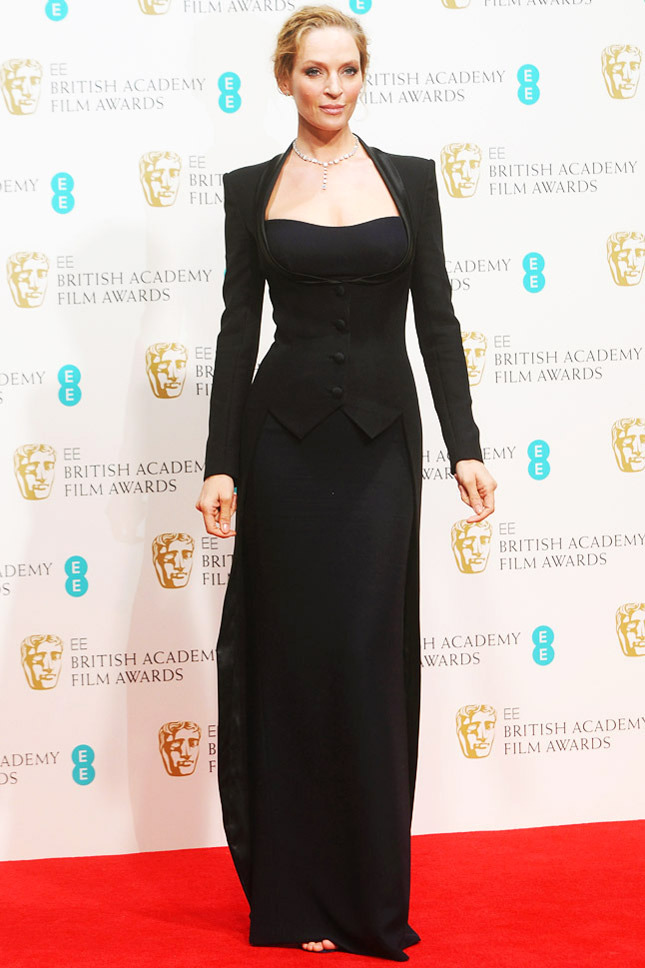 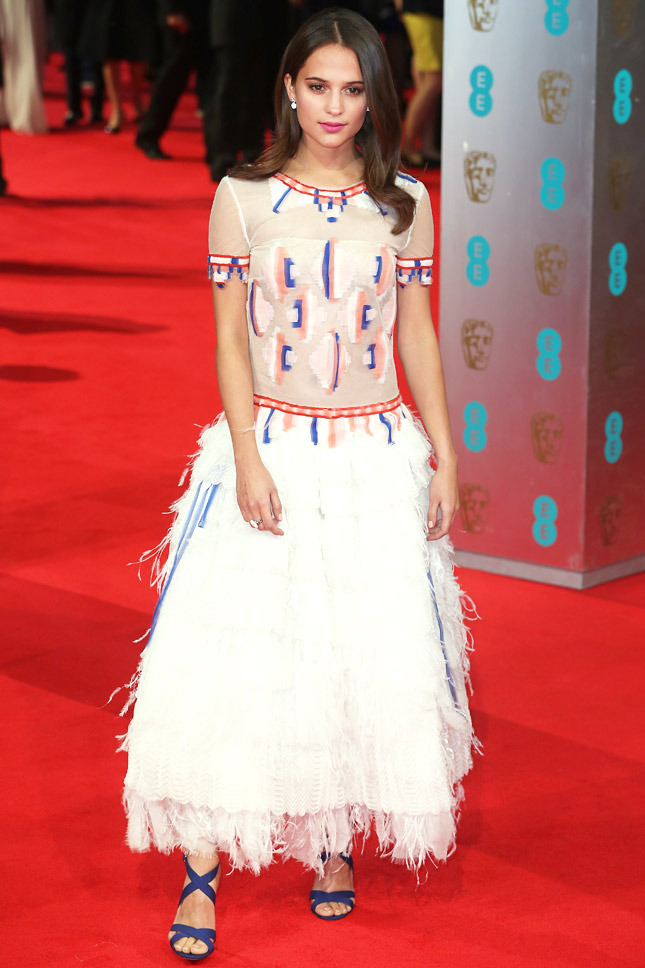