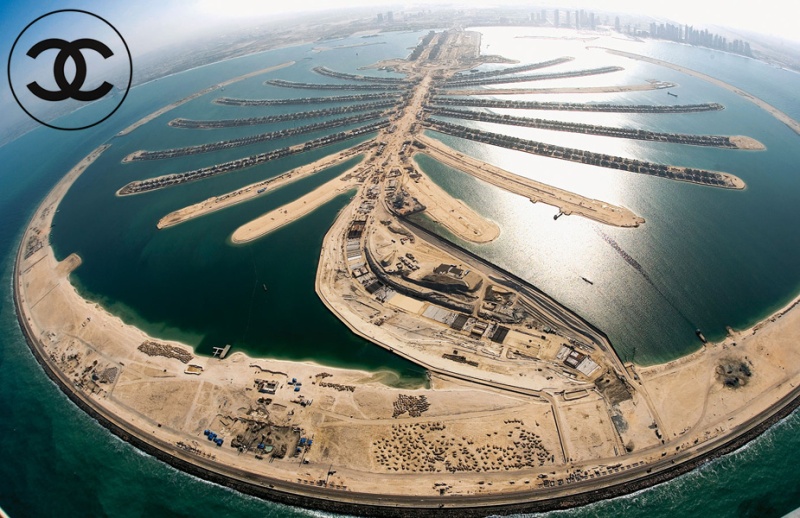 Following the news that Raf Simons will show the Dior’s cruise collection in Brooklyn, Karl Lagerfeld will present the Chanel Pre-Fall 2015 collection, on May 13, in Dubai, where the house has already three ready-to-wear boutiques. Recall that unlike Dior, Chanel shows change location every season – Miami, Singapore, Edinburgh, Shanghai and most recently Dallas – and this time the show will take place in the man-made island’s most fashionable area of Dubai, dedicated to luxury industries. In October 2010, Lagerfeld’s ambition was to create his own fashion island, about 20 miles off the coast of Dubai, named Isla Moda. And with a budget allocated by the Chanel house around $ 2.5 millions this dream will come true this year, in less than four weeks – a private island will host the show, situated off the coast from Dubai’s Jumeriah Beach Park.

“In addition to being a key hub for our fashion business in the Middle East, Dubai was chosen because it inspires travel and evokes the true spirit of Cruise. The show that we will hold in this city on May 13, in the presence of Karl Lagerfeld, will be a unique event that will feed the public’s imagination around our brand” – declares Bruno Pavlovsky, the president of Chanel. 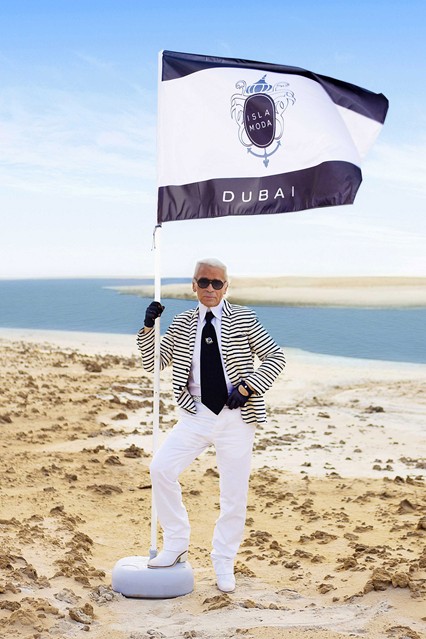 “A futuristic megalopolis of the 21st century, the ever-developing Emirate of Dubai is a crossroads of civilisations between Europe and Asia,” a Chanel statement read. “This dynamic and multicultural city that inspires travel and evokes the spirit of cruise is also the perfect setting for the show that will be held on May 13 2014 in the presence of Karl Lagerfeld.“ 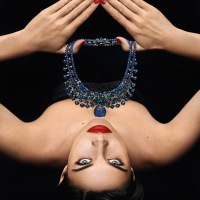