Our loved Carrie from “Sex and The City” finally opens up about her twitter quarrel with a women the actress said she should be “ashamed” of herself. Even if she is a well-known figure and assumebly she should be accustomed by now with all sorts of “attacks” Sarah Jessica Parker, 49 years old, still can’t understand why people have to be so mean, but in the end it is just something she has to learn to make peace with.

She was simply horrified when someone wrote a Tweet questioning the parentage of her twin daughters, Marion and Tabitha, who were carried by a surrogate mother and decided to reply personally to the offensive Tweets. “Your anonymity doesn’t diminish your outrageous and vulgar tweet. And your deletion only reveals your cowardice,” Parker wrote to the woman back on April 3.

Sarah Jessica Parker now tells The Edit: “I don’t think you can be like that without thinking about what you are saying. Other people can be mean, and that’s something I just have to make peace with. That was my worry before engaging in social media; I was afraid of it. I see mean stuff every day: when I look at Twitter I scroll with one eye open and one closed. That particular day, it was just one of the things I saw. I kept scrolling and then I was like, ‘Wait a minute, did she just say that?’ I went back and I thought, ‘Well, this isn’t unhealthy paranoia, this is absolutely conscious. This was a choice.’ She, not subtly at all, said that my children are not my children.But I wrote back, ‘What? Like, is this fun?’ She never responded and deleted it,” the actress said.

Parker also didn’t understand why it was she the target of this woman malignancy: “And what is it about me? I am not somebody who shows off her good fortune; I don’t travel with bodyguards, I don’t live a very glamorous life – I am afraid of all that. So I can’t figure out what she hated so much about me that she did that. And I just can’t imagine anything lower than that.”

The actress also brought up the issue of gender in this circumstance.”Would she say that to my husband? I can’t stand [it] when women say unfriendly things to other women,” she said. “Why does it have to be like that? Why do we go from [I disagree with you] to I hate you, I attack you, I use words that I know are hurtful? And we’ve never met! You’d think at this point in my life I would be accustomed [to it], but we keep finding new ways of expressing ourselves, new outlets to be unfriendly and cruel.“ 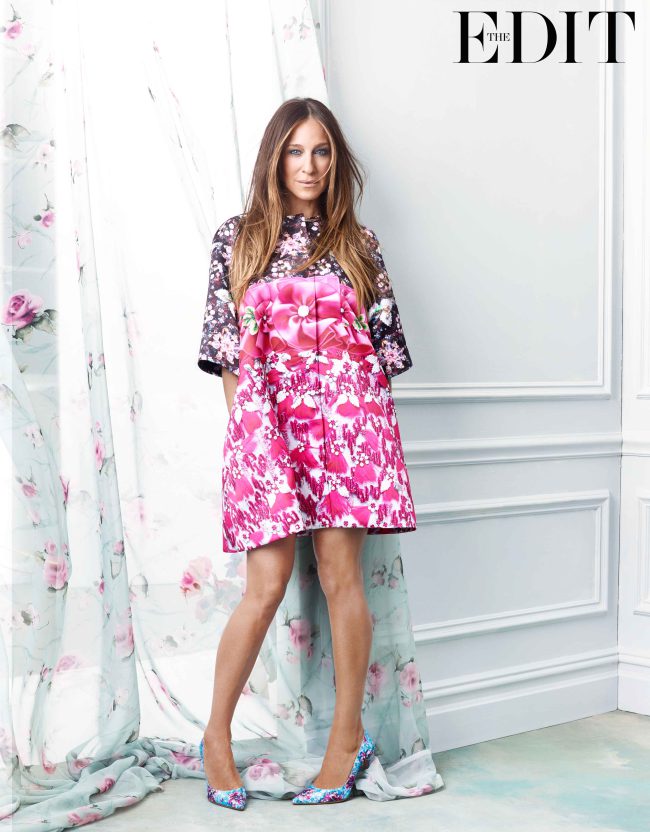 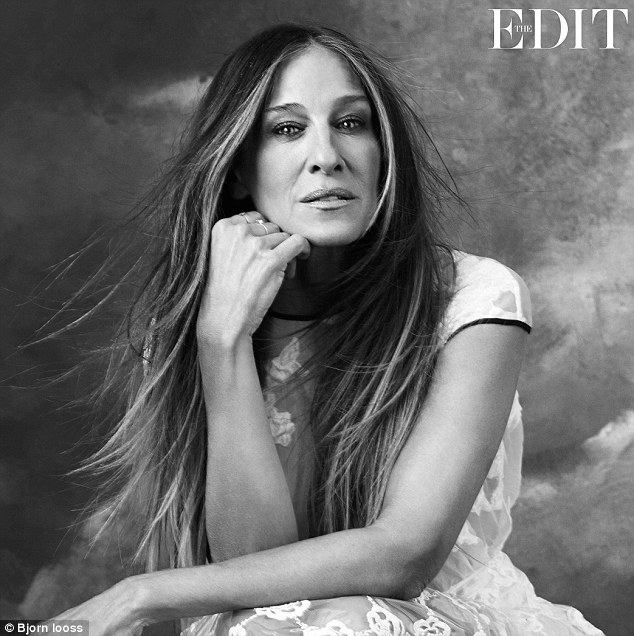 Saraj Jessica Parker for The Edit