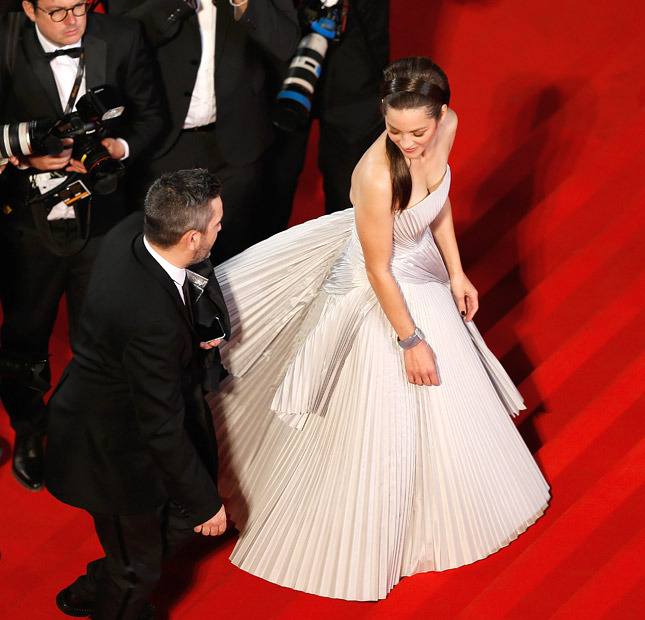 The Cannes marathon is in full swing. The eight-day of Festival was dedicated to Michel Hazanavicius‘ movie, “The Search” – a remake of Fred Zinnerman’s 1948 Oscar winning film for screenwriting.  The premiere gathered on the red carpet not only Berenice Bejo – the leading star of the movie – but a big chunk of supermodels like Barbara Palvin, Cara Delevingne, Lara Stone, Rosie-Huntington Whiteley.  All eyes though were on Marion Cotillard, who came accompanied by her mother to the premiere of “In The Name Of My Daughter“, dressed in a stunning Dior by Raf Simons gown. See below the best dressed stars of the eight-day. 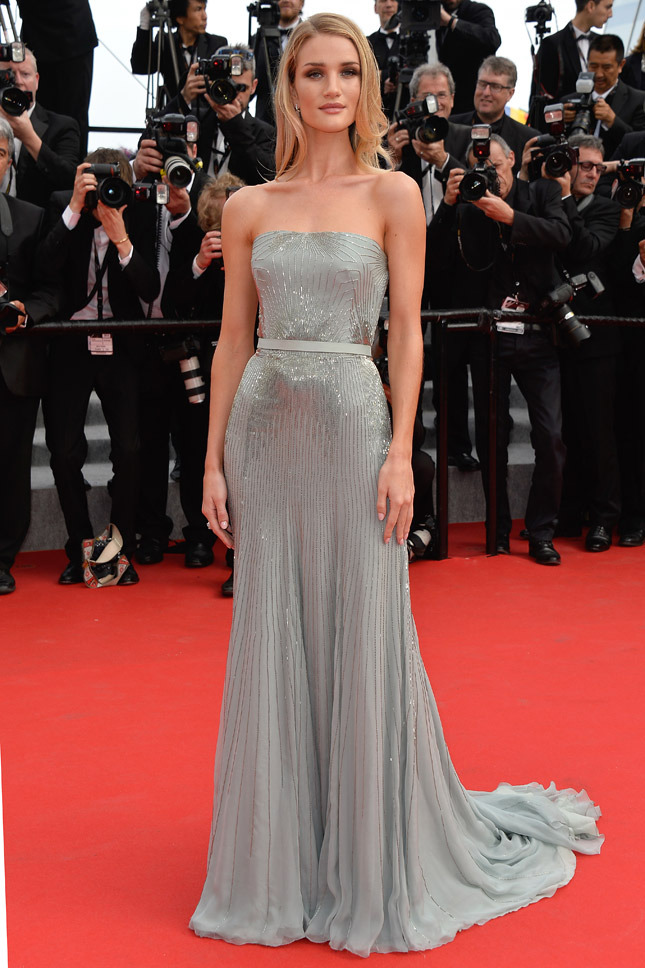 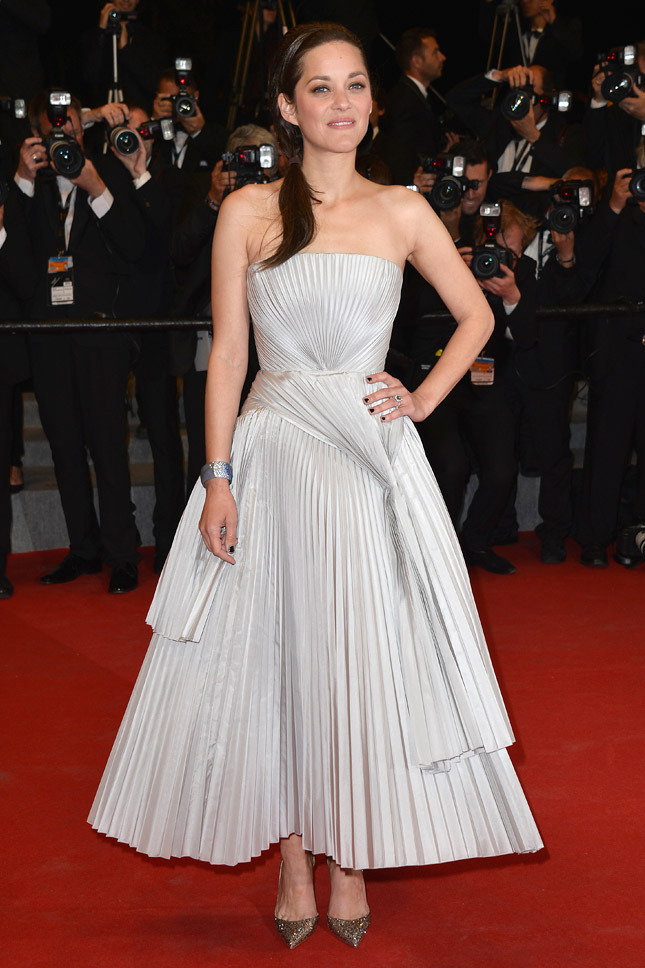 Berenice Bejo in Alexis Mabille at the premiere of “The Search”

Kylie Minogue at the Magnum party 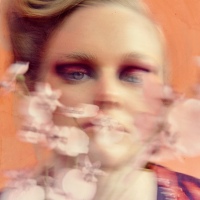 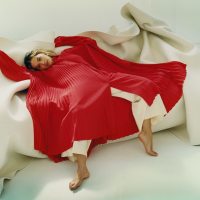