Glastonbury Festival gathered a lot of celebrities, like Rita Ora, Alexa Chung, Sienna Miller, Stella McCartney, to name a few – on stage we saw Lana Del Rey, the hotly anticipated Dolly Parton show, that became the most discussed and with the largest audience, and others. The only inconvenient, maybe, was the moody weather that went from bright sunny to sudden rains and strong winds – a purpose for the stars to take out their rubber boots from the closets and show the most relaxed and cool outfits. Check them out in the selection below. 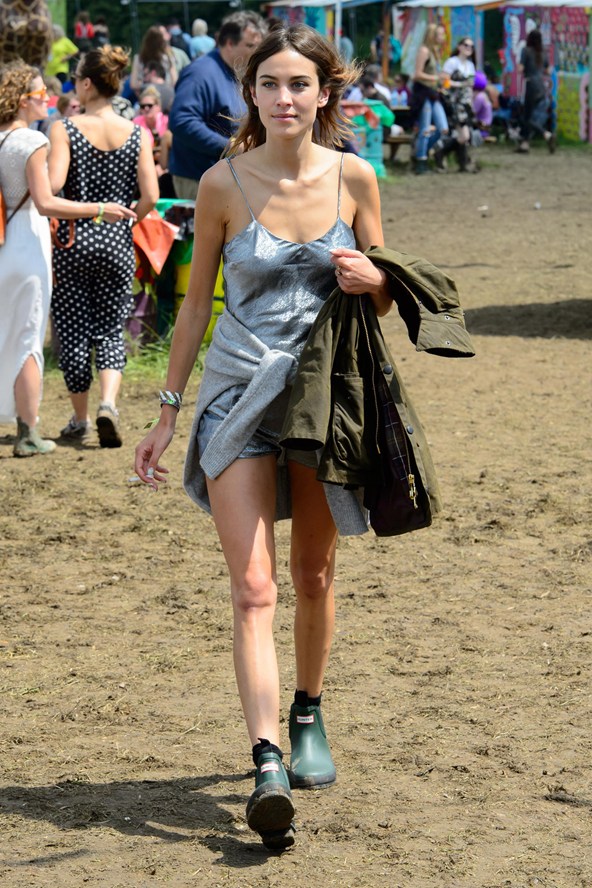 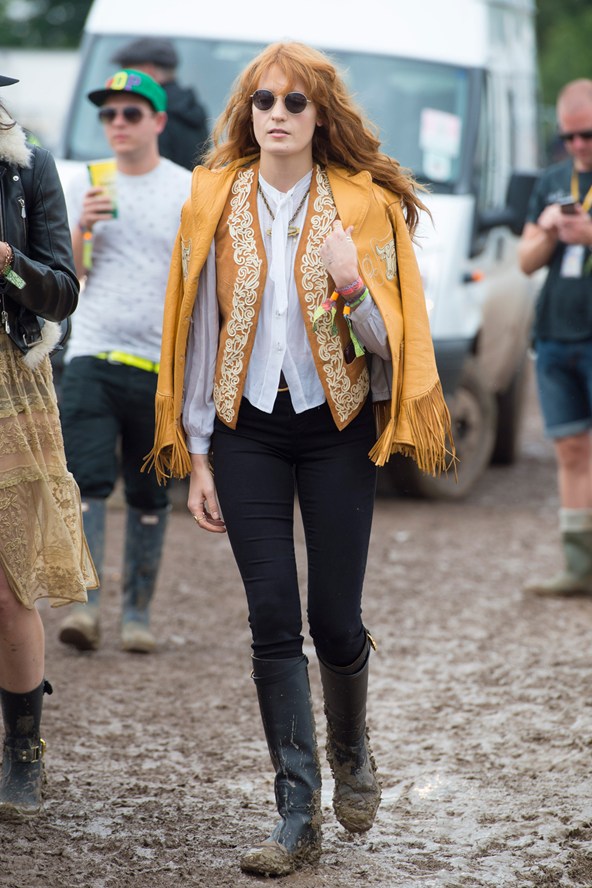 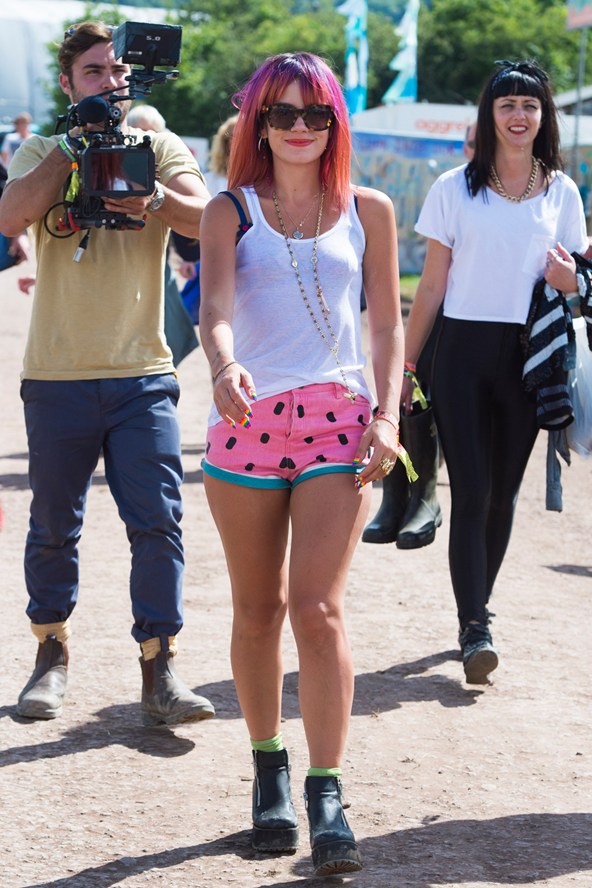 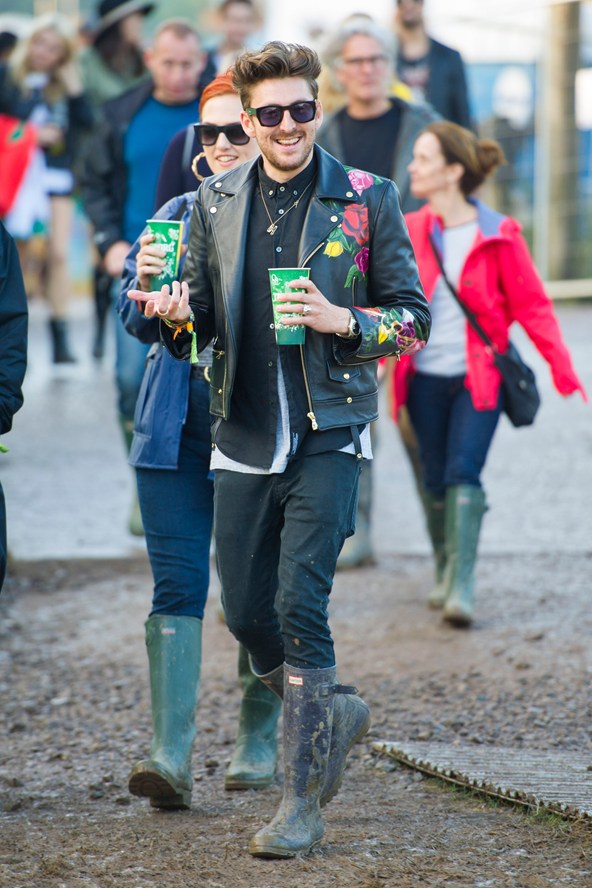 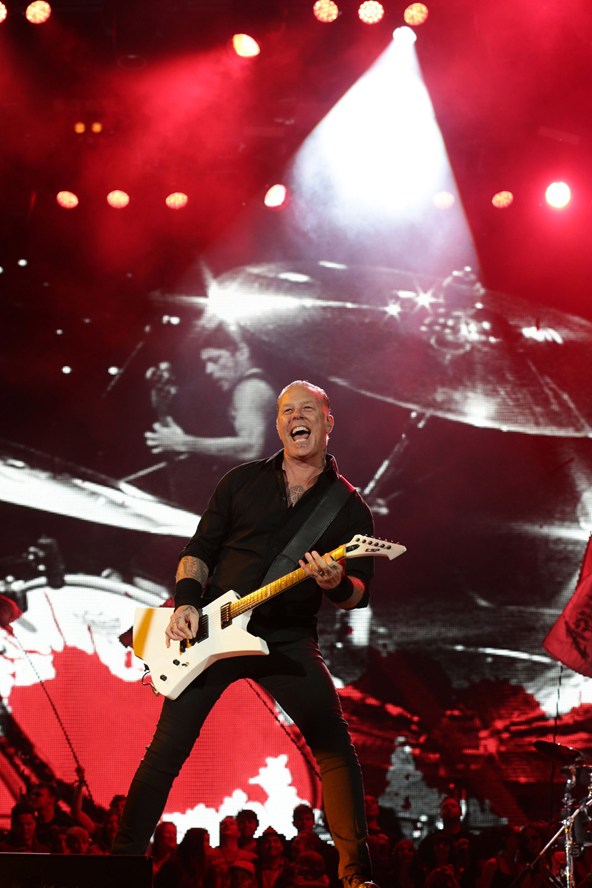 Lily Allen on the Pyramid Stage 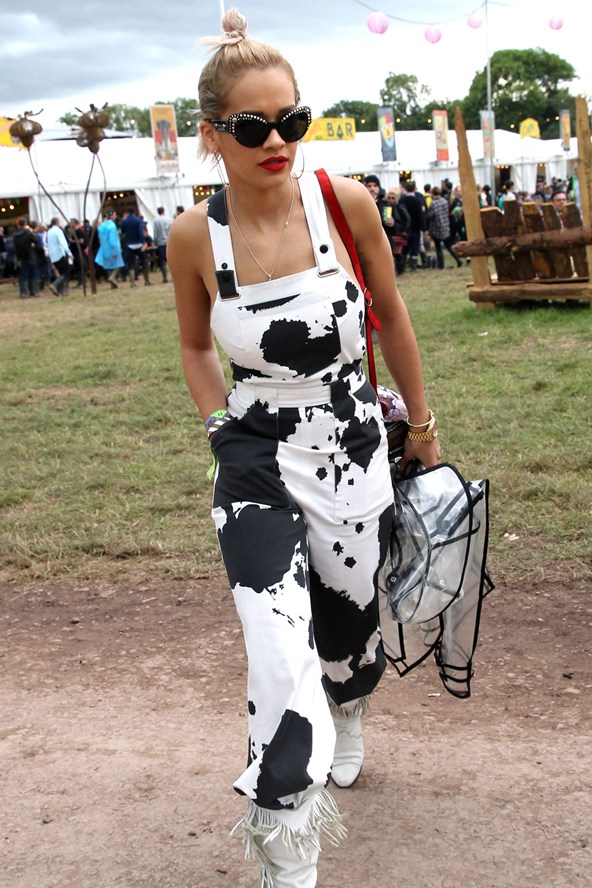 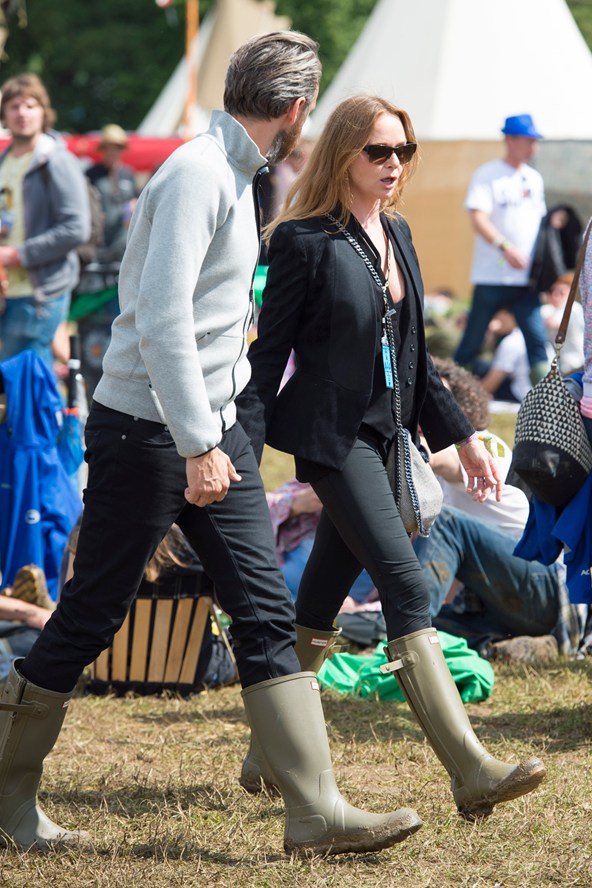 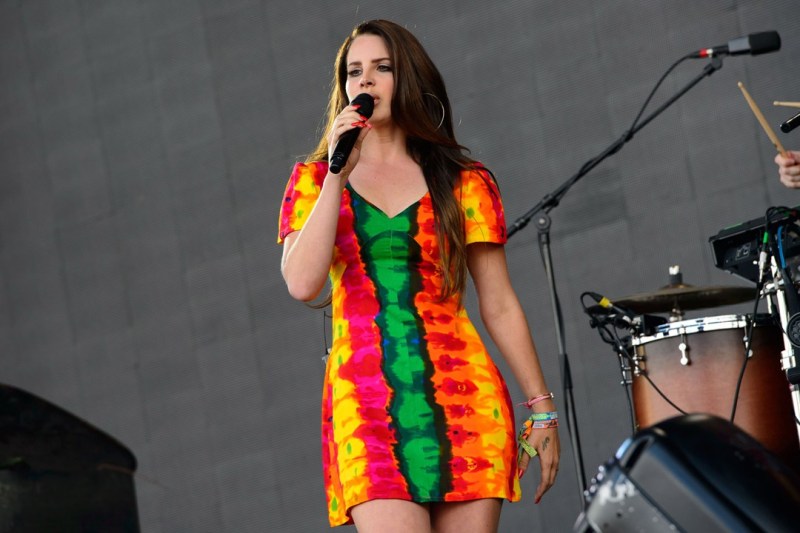 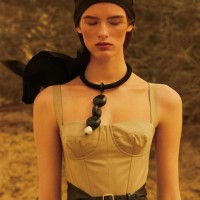